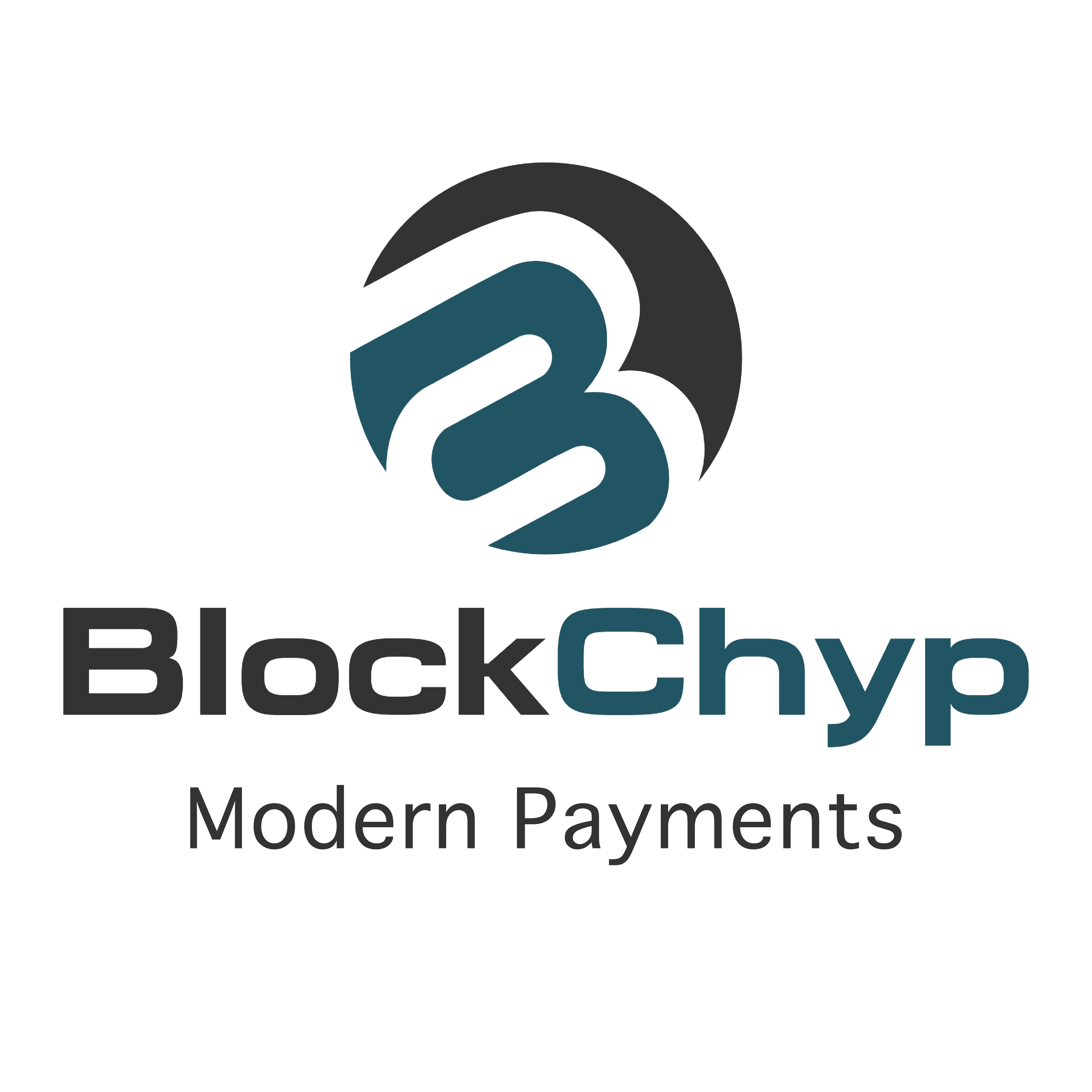 Blockchyp’s new release is currently out and ready for production and we are proud to announce that this most recent release contains several new features that benefit both merchants and developers.

The highlight of the release includes a wide array of features that are now controlled via APIs. These features include, but are not limited to updating API credentials, activating terminals, creating customer lists, updating merchant profiles, and adjusting terminal settings.

Additional features include the ability to add terminal branding at the organization level, FSA/HSA and EBT cash back, and batch detail on statements. Also, Bitcoin transaction support has been added and developers may enable Bitcoin transactions for test accounts and begin integrating Bitcoin payments into their applications later this year. Various bug fixes and security enhancements have also been included.